At the crossroads of colours and words, the poet Luz Gomes strolls freely. Walking with self-esteem, she lights up the streets of Lisbon.

I remember being impressed the first time I saw her. She had a very special way of presenting herself, full of colours, flowers, poetry, and life.

At the time, I didn’t know who she was, but I realised we had some friends in common. From the images I saw in her social media profile, I thought that photographing her would be a good opportunity to start one of my new photography projects. A Black immigrant woman, completely confident in her identities, who loved Lisbon and lived in the city as her own. I rushed to express my interest in meeting her and asked one of my friends to put us in touch.

After we were introduced, I talked to Luzia about my fascination with her image and styling and what she represented for me and my photographic project. We exchanged some emails where I explained my ideas and what I expected. She easily understood and decided to collaborate. I sent her a short brief with the questions I wanted to ask in the photo essay.

She suggested that some of her poems be part of the photo essay, which worked perfectly for me. Luzia writes, and she writes very well. She is a university professor at the Federal University of Pará and was living in Portugal while completing her doctorate in Museology at ULHT. During that stay, she was very active in cultural and civic events related to black culture in Lisbon.

We met a few times at events like the Djidiu, of which Luzia was also a part. The Djidiu was an event in Lisbon where people of African descent gathered to cite poetry and share experiences of being Black.

A few days after receiving her poems, and as soon as one of the pieces of clothing commissioned from an African fashion designer was ready, we arranged the session. It was held in Lisbon, over two hours, passing by several places which Luzia suggested.

This project was especially interesting for me because it came from my interest in getting to know the person behind the bold and unusual styling in Lisbon. We ended up collaborating on a project where we celebrate uniqueness and show the world how beautiful it is to be free, assuming all colours.

This photo series is supported by the Stars4Media pilot project. 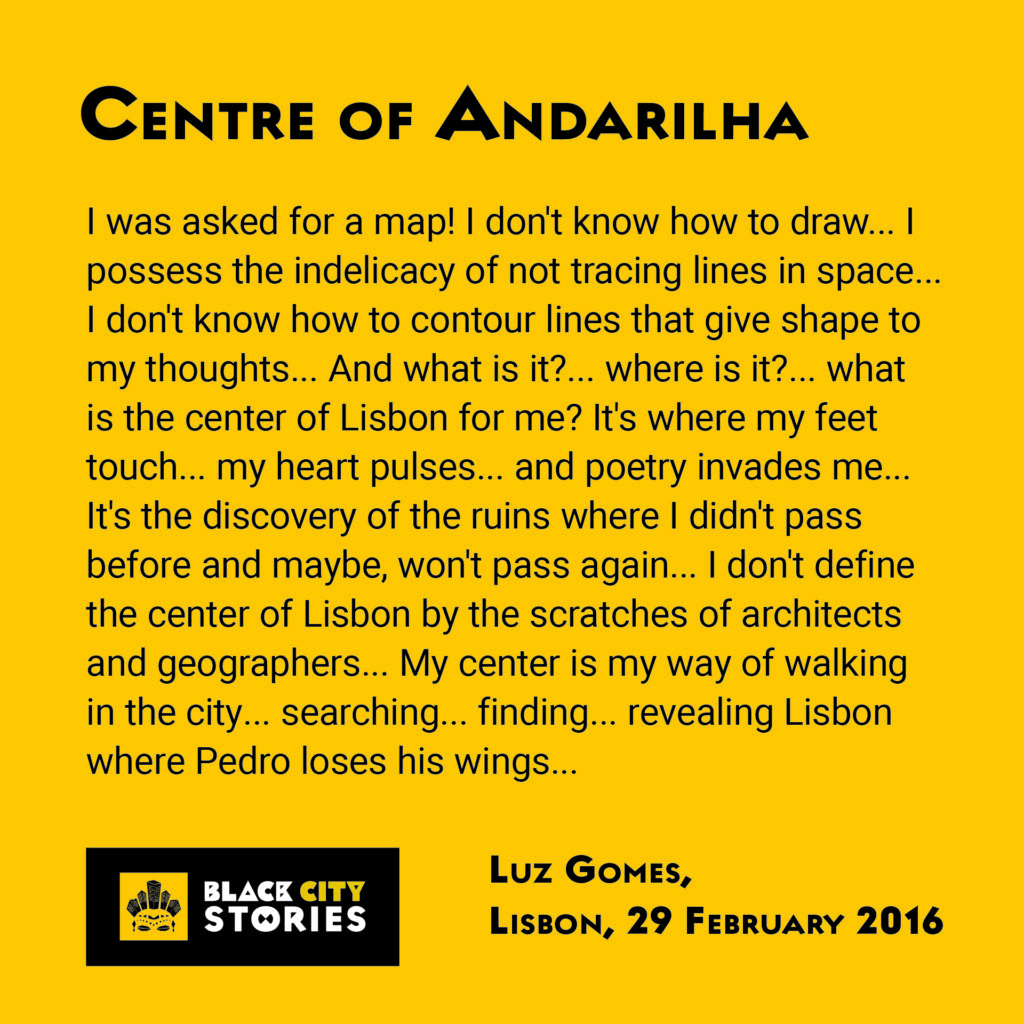 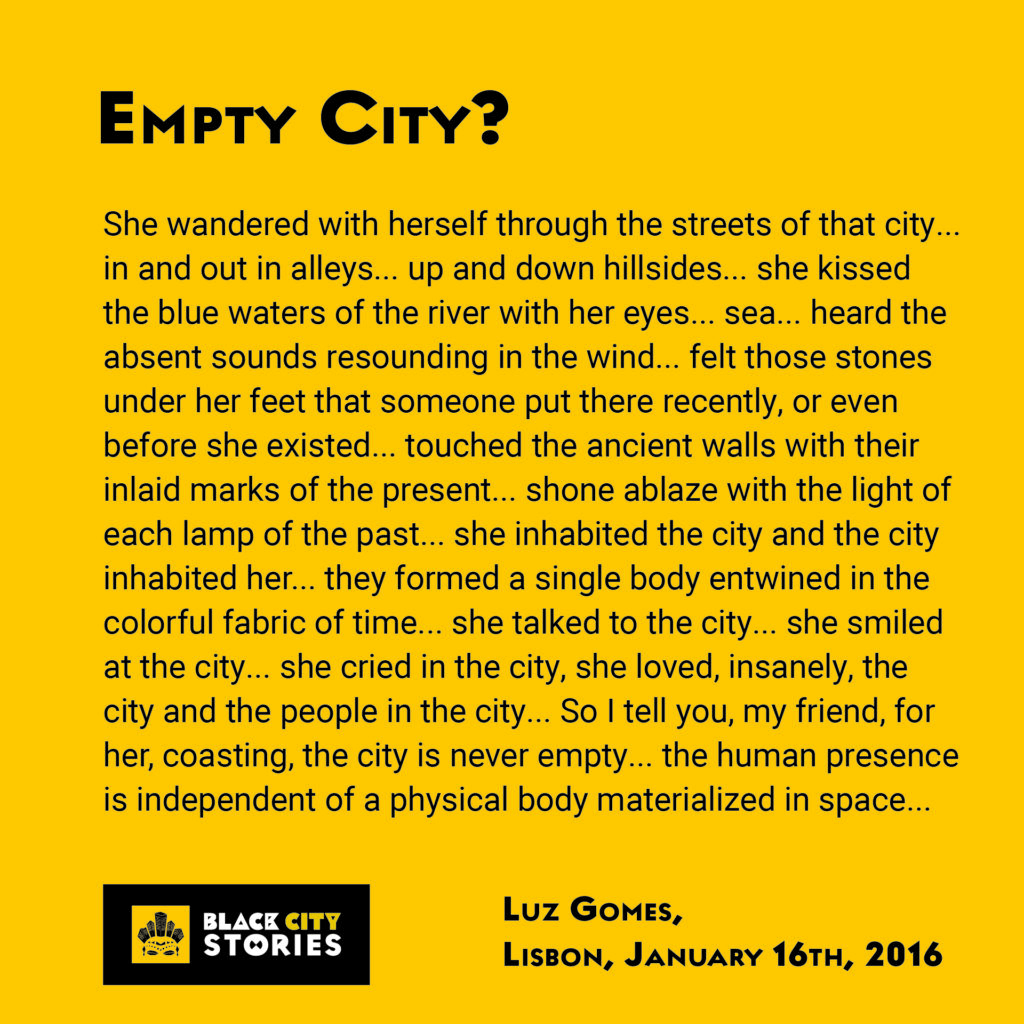 Heberto Smith is a photographer born in Guinea Bissau, grew up in Sao Tome and Principe and currently lives in Odemira, Portugal. Through photography, he shares the depth of human experiences and relationships, especially what it is to be black and afro-descendant in Portugal.

Scroll back to top